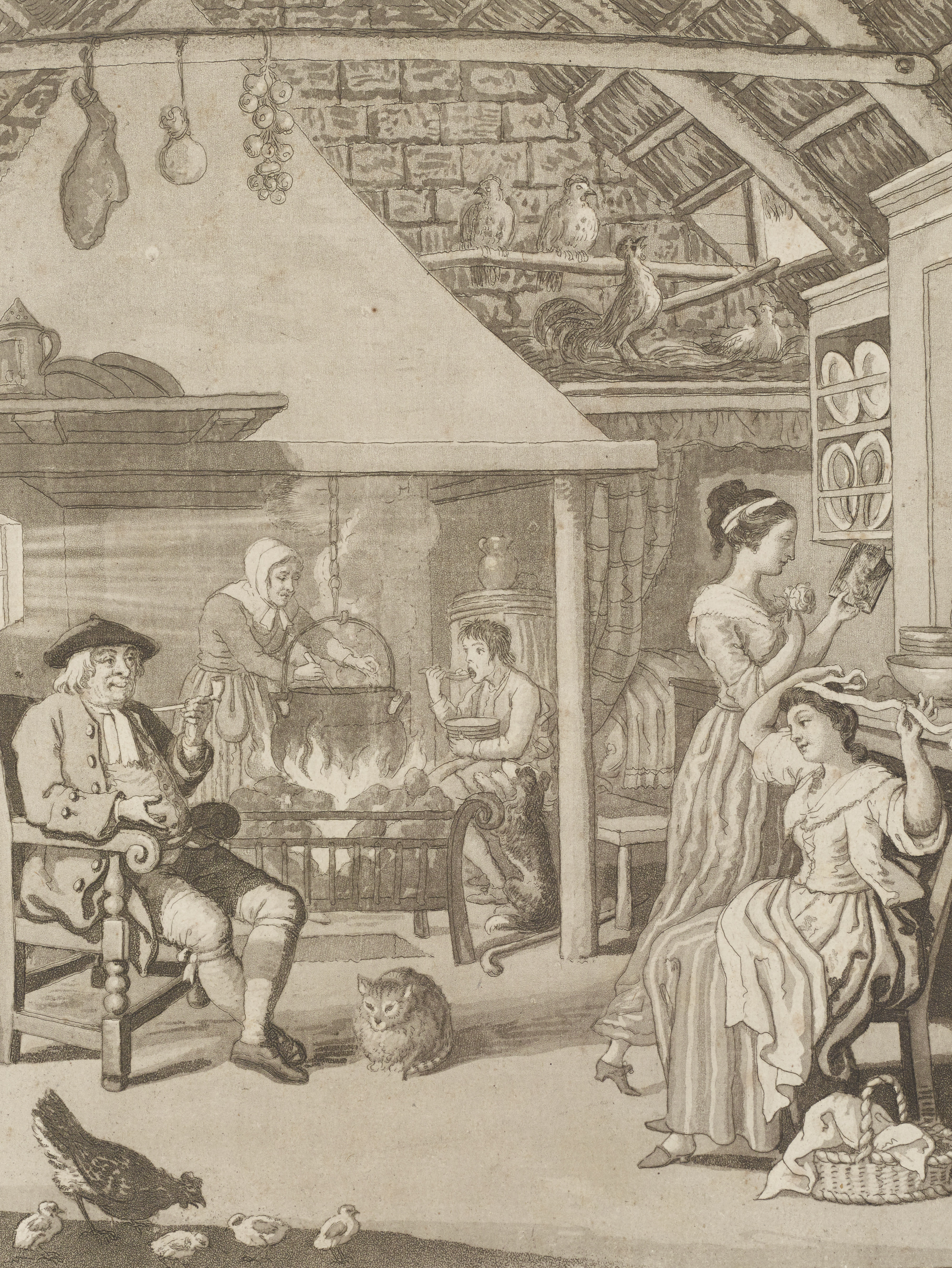 A touring display from the National Library of Scotland tells the fascinating story of the development of the Scots diet over the past 400 years, and will be on show at Rothesay Library from 5th November to 20th November 2019.

It is part of a Scotland-wide tour that aims to introduce the National Library’s collections to people across the country, close to where they live.

The free display is made up of a series of colourful panels which tell the story of food and drink in Scotland, based on photographs and descriptions of material in the National Library’s collection. The display will help visitors understand more of how their ancestors lived and how their diet links to what we eat today.

The information in the display is taken from the popular exhibition Lifting the Lid: 400 years of food and drink in Scotland which was staged at the Library’s Edinburgh headquarters in 2015.

Curator Olive Geddes who developed Lifting the Lid said: “We hope that, through this touring exhibition, people can learn more about food in Scotland and about how tastes have changed and developed.”

The exhibition will be launched on Tuesday 5th November at 7pm, when you can view Meals on Reels – a selection of themed films about Scottish food and drink compiled by the National Library’s Moving Image Archive team, and also share memories of your favourite foods.  This event is free, but please contact Rothesay Library on 01700 500511 to book a place.