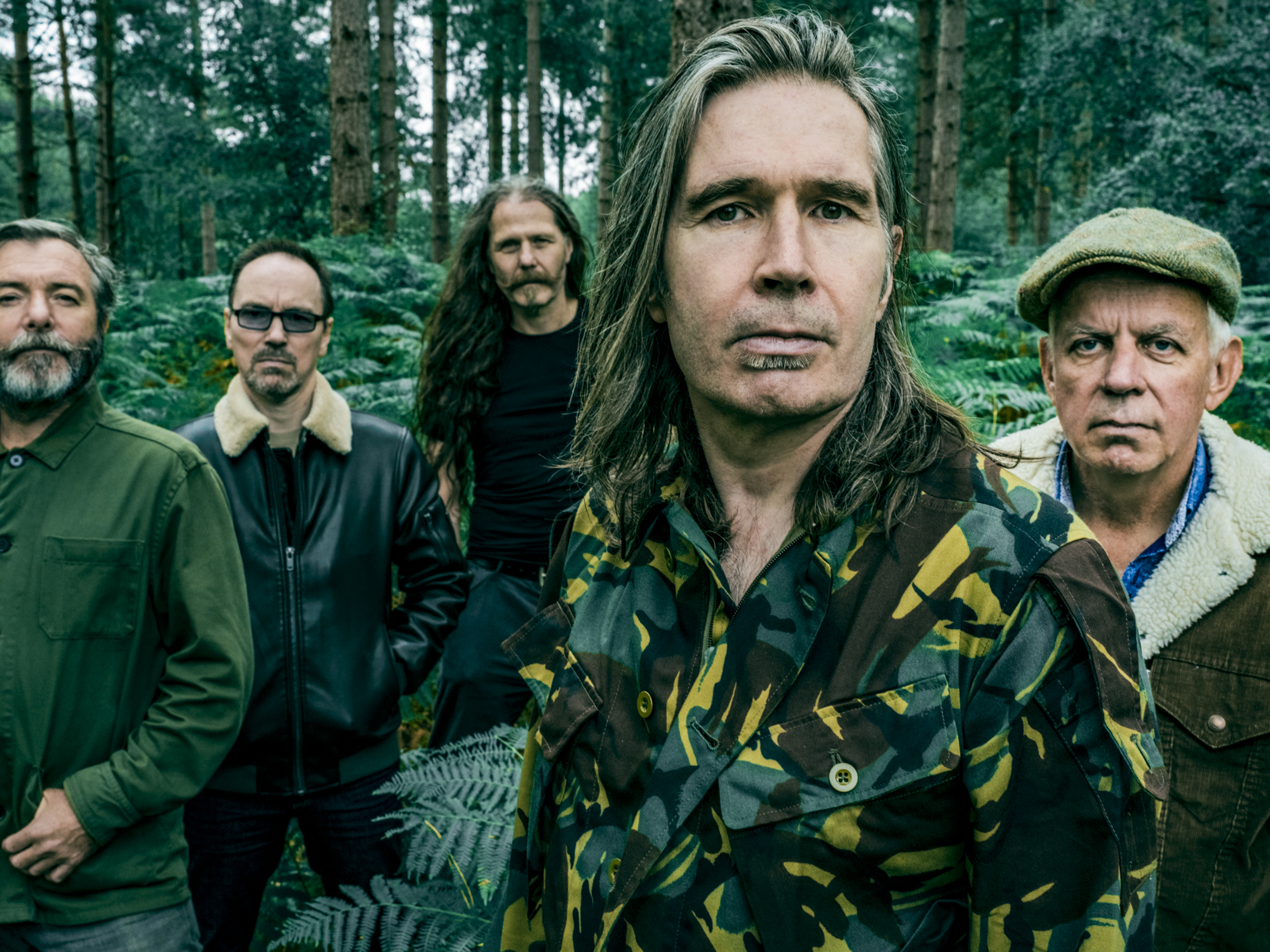 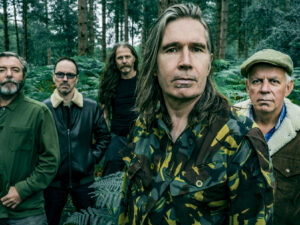 While it’s been 19 years since Del Amitri last released a studio album, their current single ‘It’s Feelings’ proves that their flair for crafting melodic rock songs with lyrical bite, soulful comfort and heart-swelling uplift has only strengthened in the intervening years. And the reaction has been overwhelmingly positive with the single earning strong support at radio, while early acclaim for its parent album ‘Fatal Mistakes’ has come from Mojo and Classic Pop.

Now Del Amitri’s return gathers pace with news of their first full UK headline tour since the summer of 2018. Culminating at Glasgow’s iconic Barrowland, the tour also includes a substantial run of dates in Scotland and a major London show at the Palladium.

Del Amitri frontman Justin Currie commented, “It’s been nearly 20 years since we toured with a new album, lord knows what took us so long. The prospect of sprinkling our set with a few choices from ‘Fatal Mistakes’ fills us with the sort of excitement that, for some men of our age, might call for light medication. We think the adrenaline will see us through.”