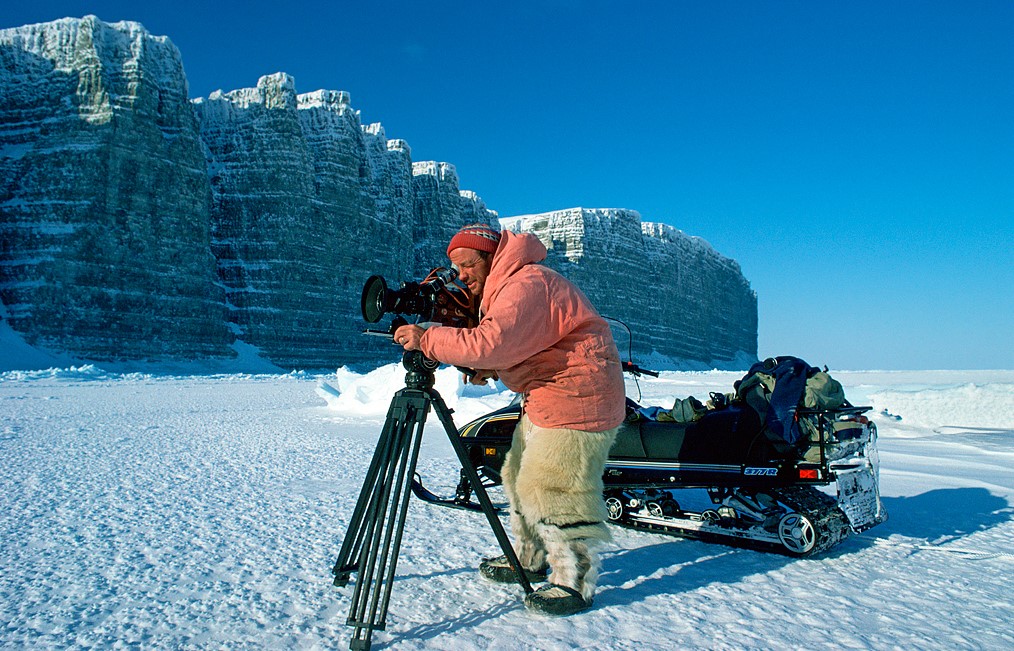 DOUG ALLAN LOOKS BACK OVER HIS SUCCESSES AND SETBACKS DURING 35 YEARS OF NATURAL HISTORY FILM MAKING.

Doug is touring Scottish theatres this Autumn with his latest show “It’s a wrap”, sharing his extraordinary filming challenges and successes.

Part retrospective, the show is also Doug’s perspective on climate change and its impacts on the world’s wild places. What change of emphasis and direction should we now be incorporating in wildlife films?

“There are big days when animals behave spectacularly right in front of your lens. And other quieter times when a deeper understanding reveals itself, a new insight into the environment and what’s alive there. I’ll be talking about these moments of truth and how they’re the biggest privilege of a wildlife cameraperson.”

“I’ve always balanced optimism with reality but the latest world climate report lays bare the need for radical, urgent action. There are solutions, and I want to talk about them. They’re all challenging, some are scary and depend on us making deep changes to how we live. The planet’s at a crossroads and we’re at the wheel. The next few years are going to be exciting.”

In his 35 years of filming he’s been involved with more than 65 films, freelancing for the BBC, Discovery, National Geographic and others. He was principal cameraman on many prestigious award-winning programmes, making over 25 trips to the Antarctic and more than 30 across the Arctic, filming for series including Hostile Planet, Forces of Nature, Operation Iceberg, Frozen Planet, Ocean Giants, Human Planet, Life, Planet Earth, The Blue Planet and Life in the Freezer.

Doug speaks with passion and authority about the challenges of plastics and climate change. His topside and underwater filming – from the ice covered polar seas to tropical coral reefs – combined with his scientific credentials as a marine biologist, have given Doug unparalleled first hand experience and a unique long term perspective on these issues which are now severely impacting our environment. He was one of the cameramen for, and appeared in, the award winning documentary A Plastic Ocean.

Doug’s photographic awards include eight Emmys, five BAFTAs and five Wildscreen Pandas. He has twice won the underwater category in the Wildlife Photographer of the Year. He has three Honorary Doctorates in recognition of his camerawork and is an Honorary Fellow of the prestigious Royal Photographic Society and Honorary Fellow of the Royal Scottish Geographic Society. In 2018 he was awarded the RSGS Mungo Park Medal for his contribution to geographical knowledge in hazardous environments.