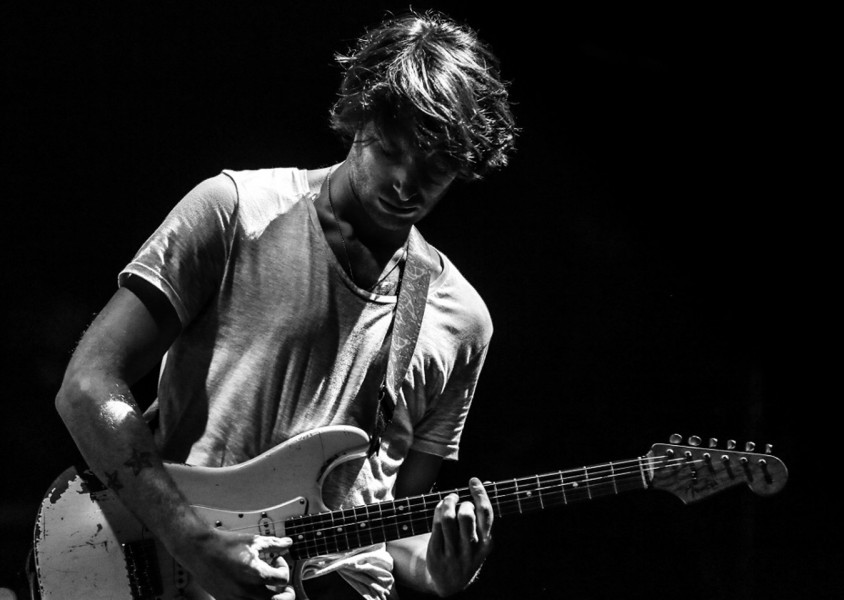 In recent years, Paolo Nutini has been described as “arguably Scotland’s biggest musician” by the BBC. Originally from Paisley, this British singer-songwriter’s career had a strange start when an artist was late to perform at his school and he was asked by his music teacher to get up and sing a song.

Just a few years later, Nutini had signed with Atlantic Records and his first album, These Streets, was released in 2006. Notable singles from the record included Last Request, Jenny Don’t Be Hasty, New Shoes and Rewind.

Its follow-up, Sunny Side Up, came in 2009, debuting at No.1 on the UK Albums Chart. Both albums have since gone on to be certified quintuple platinum by the British Phonographic Industry.

Age restriction: 14+ (under 16s must be accompanied by a responsible adult)