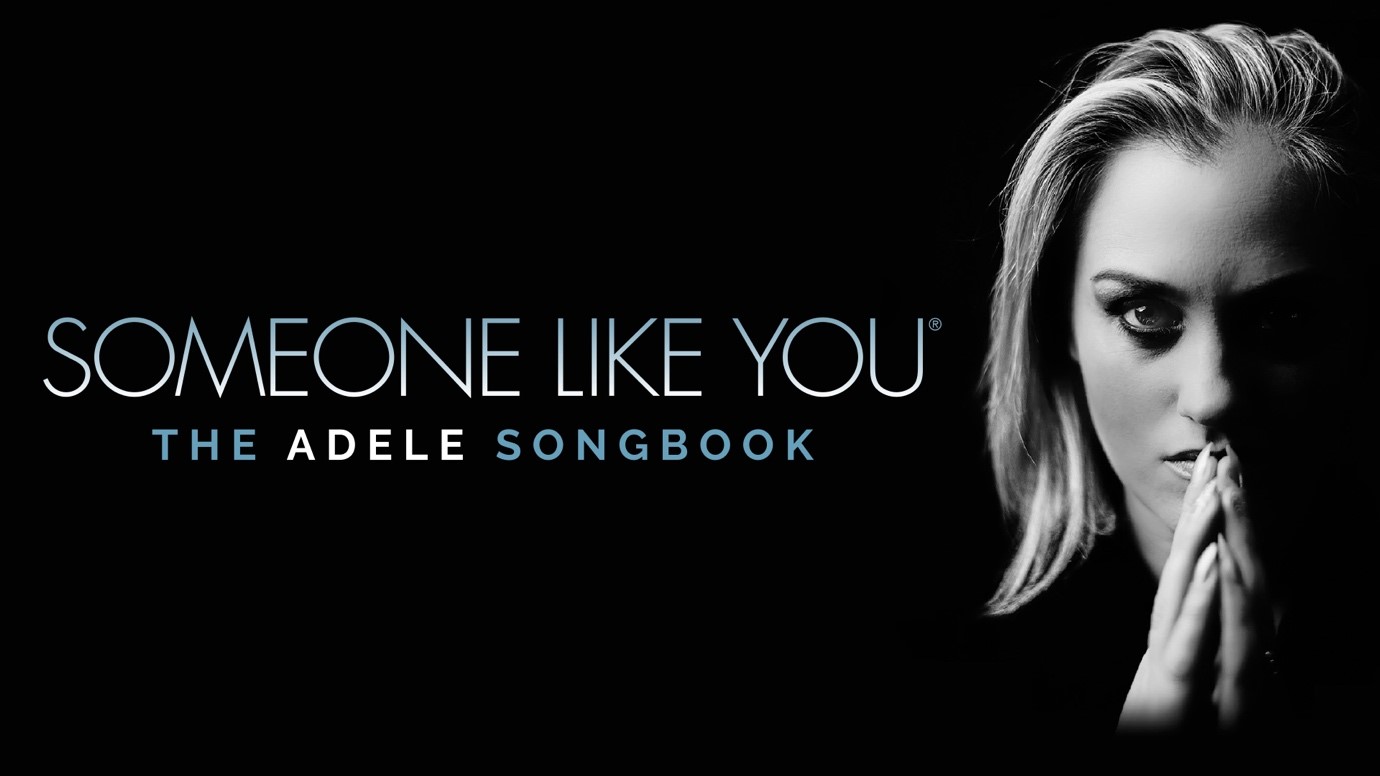 When X Factor finalist Katie Markham was selected by Adele to appear in the BBC Adele Special presented by Graham Norton, she never dreamed she would be both singing live with her idol on stage in London, and launching a brand-new UK touring show all within a year.

Now in its fifth year, this immaculate concert production ‘Someone Like You’ The Adele Songbook recreates the magic of Adele’s music from her three hit albums, ‘19’, ‘21’ and ‘25’ – and now a NEW album. After a slow drip-feed of information – the name of her new single and two simultaneous covers for Vogue in the US and the UK – Adele officially confirmed the release date of her fourth album ‘30’ on Friday 19th November. After a six-year hiatus, grab your tissues and prepare for an emotional journey which the Grammy-award winning singer describes as her ‘ride or die’. We cannot wait! Katie explains: “I’m over the moon about Adele’s new album announcement; it’s going to be an incredible listen.