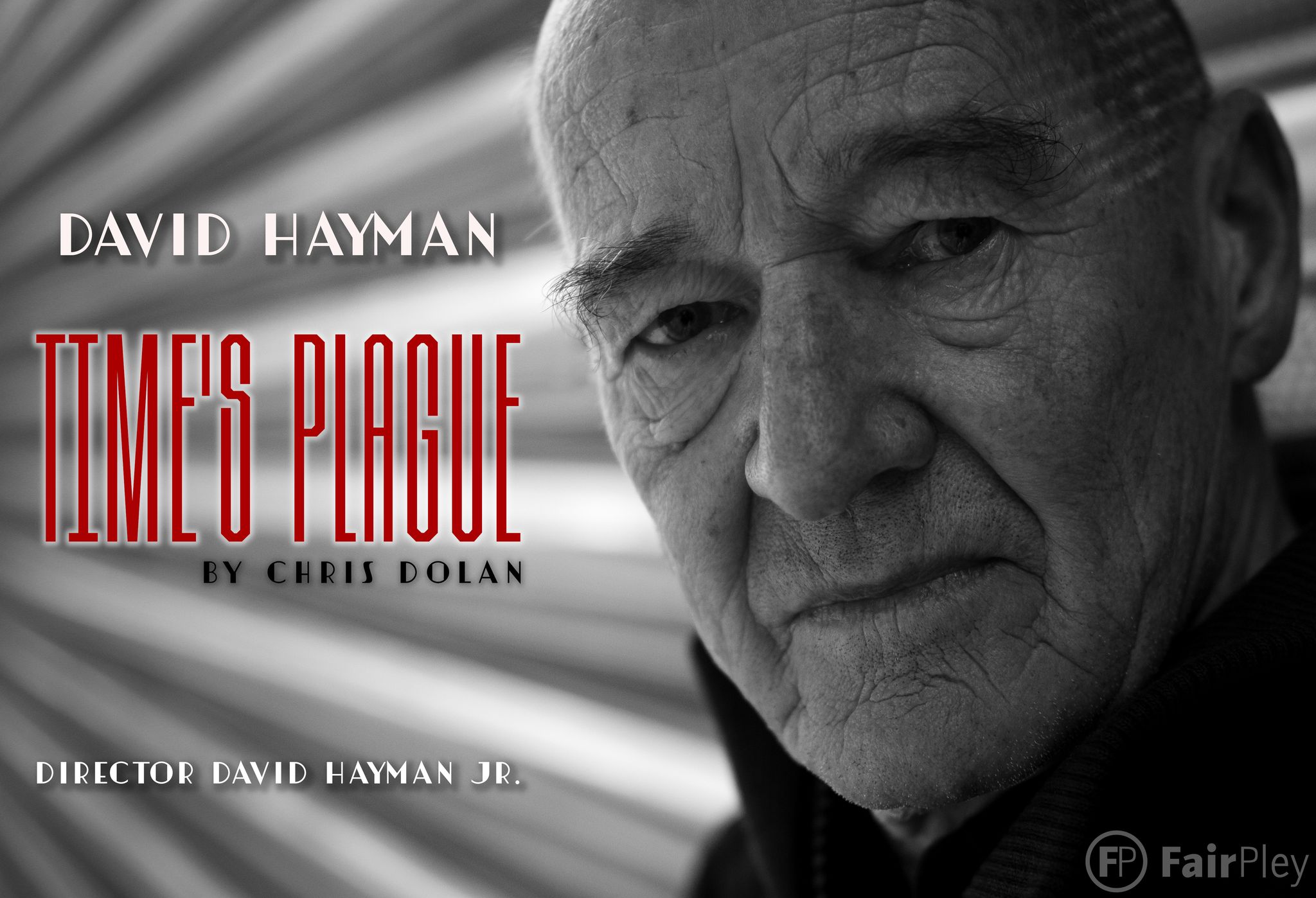 Bob is in a hospital bed. A long dark night of the soul, in an understaffed ward, a single room. Another stormy night. Rain and wind. He’s on the top floor of the hospital. The Death Star. He might be bed-bound, but in his thoughts, he can get up, move around, hear and speak to others… It’s the inside of his head we’re watching. We don’t know what’s wrong with him, but he’s broken – as is the world around him… And what will the next morning bring? It sounds like a painful and risky procedure, but Bob is convinced he won’t survive it. None of this, of course, stops Bob from talking twenty-to-the dozen, ranting about injustice and the state of the world…. No way Bob’s going gently into that good night, he’ll burn and rave at close of day, raging against the dying of the light. And despite it all, he laughs at everything, including himself. (‘Covid, the flu, and Boris Johnson walking into A&E… It’s a really sick joke….’) He’ll even sing (like a Singing Detective?) All night long, as dawn approaches Bob reflects on his own life, and on the NHS, the politics of the pandemic, the rise of the right, Independence, climate change, the future. The human condition and the coming of the end.