Established on June 30th, 1999 – making it just one day older than the Scottish Parliament – the SYP is the democratically elected voice of Scotland’s young people and elections are held every two years. MSYPs range in age from 14 to 25, and represent constituencies in all 32 local authorities throughout the country, and several national voluntary organisations.

Young people aged 12-25 were able to vote and elect young people standing for what they believe in, giving them a voice on all issues that impact young people. The key issues being stood for by candidates running in Argyll and Bute included education; the environment; health and wellbeing; youth work; equalities; justice; and rights.

Elected for the constituency of Argyll and Bute: 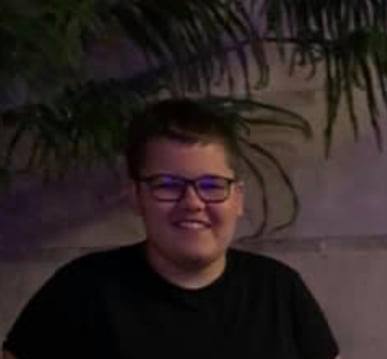 Ryan is a former member of the junior leadership team and is a prefect at Dunoon Grammar. Ryan is also a SeeMe Ambassador, a COP26 Local Champion for Argyll and Bute and was elected the chair of Cowal Youth Forum earlier this year. 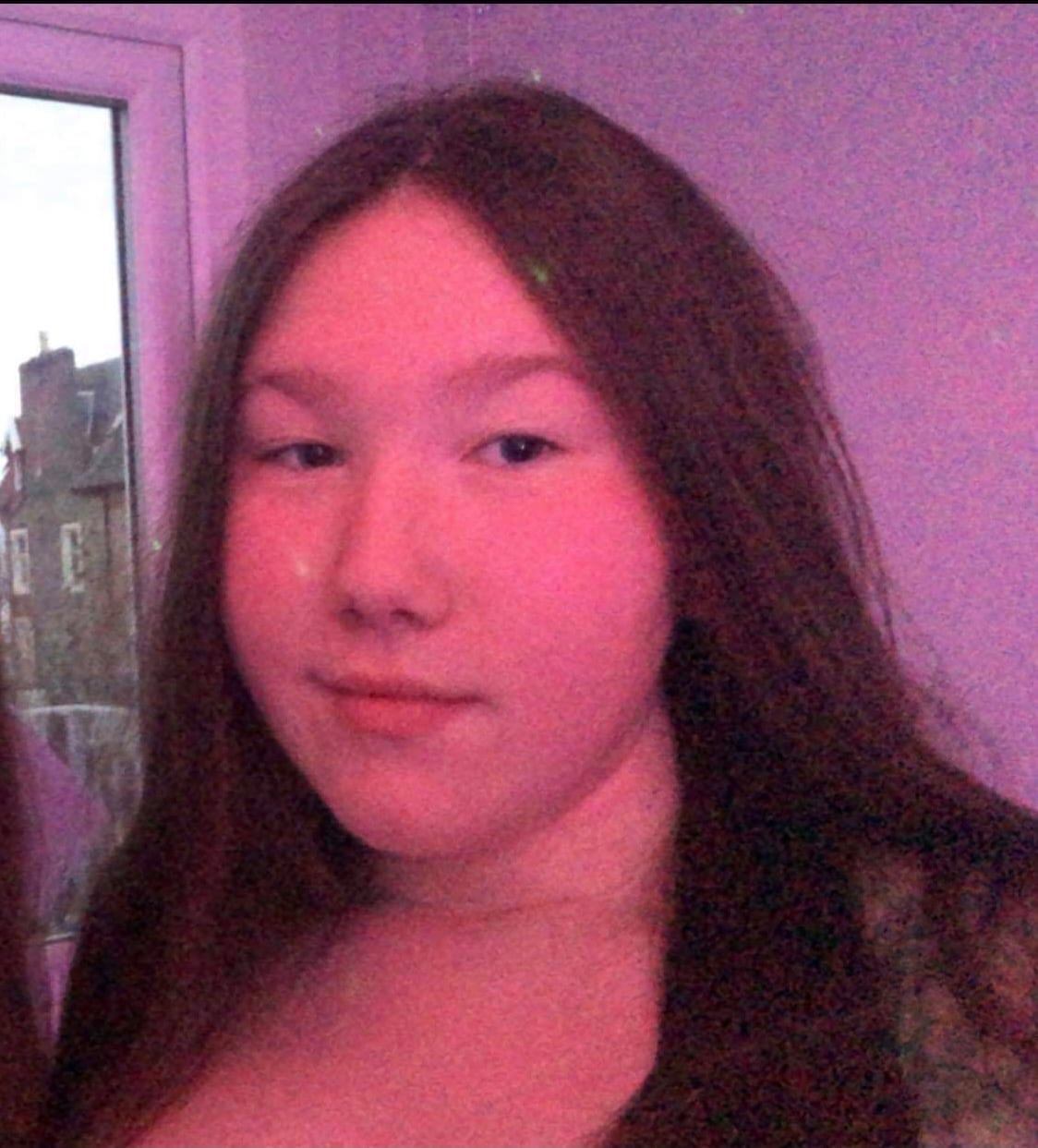 Baileigh has been very active in Rothesay Academy in championing support for young people’s mental health, period poverty and is now helping to lead the Bute Action Group in creating a youth space for young people on the island, having previously been involved with Bute Youth Forum,

Chloe is a former pupil of Hermitage Academy and active member of Helensburgh & Lomond Youth Forum. Chloe is passionate about young people’s rights, having young people’s voices heard and is a COP26 Local Champion for Argyll and Bute.

David Kinniburgh, provost of Argyll and Bute Council and Andrew Nisbet, chair of liveArgyll, announced the results for the constituency and congratulated all who stood in the election. Thanks were also expressed to Community Learning who facilitated the voting process across the authority and will provide ongoing support to the elected MSYPs over the next two years.

Gordon Buchanan – 30 Years in the Wild – The Anniversary Tour